Cultural competency or "equity, diversity and inclusion", is the understanding and appreciation of cultural differences and similarities within and between groups. It is a willingness and ability to draw on community-based values, traditions, and customs and to work with knowledgeable persons of and from the community in developing prevention strategies

However, becoming a culturally competent coalition can sometimes be easier said than done.  Partnerships may think that they are including cultural issues in their overall development but, may be falling short with a closer look at their efforts.

When developing as a coalition, issues concerning cultural competence should be addressed on multiple levels that might include interactions with the rest of the community or coalition partnerships.  Often times, infusing the coalition with more cultural competent efforts can be encouraged with an increased focus on the efforts.

Cultural Competency should permeate all aspects of your work

Include everyone in you outreach efforts
Due to various activities that coalitions take on (i.e. assessment, strategic plan, etc.) it can be easy to focus on only the target population of the efforts. Coalitions should encourage outreach to all of the groups within the community and make it part of their strategic plan.

Committed leadership
Coalition leaders should support cultural competence and demonstrate commitment to the concept. Thus, serving as true leaders of any cultural competent efforts the coalition may pursue.

Coalition composition
Both coalition leadership and membership should reflect the diversity in the community. It can be difficult to take seriously the cultural competency efforts of a coalition if the coalition has not attempted to become culturally competent themselves.

Training and development
Coalition’s should provide or facilitate cultural competence training for the community and coalition members, staff, and volunteers.

Cultural Competency values culture in the delivery of all services

Use the following checklist to determine yours cultural competence:

There are no items to display.
Please wait... 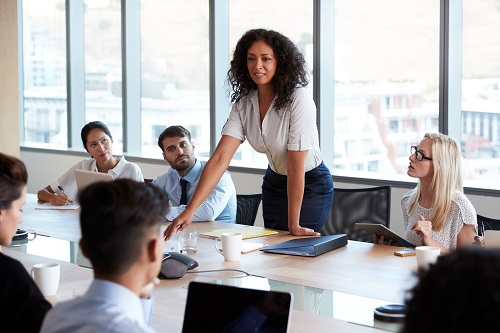 Community leadership is unique and unlike other positions.  Individuals motivate and inspire others to action.  They are insiders who can articulate the beliefs, hopes, and needs of their community. 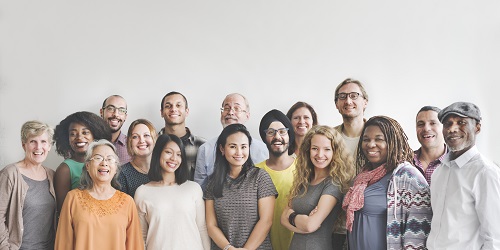 A community partnership or “coalition” is a group of local partners who work together to solve shared problems impacting multiple sectors. 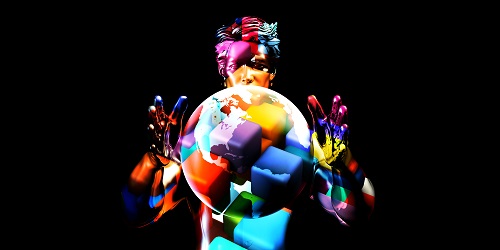 Cultural competency or "equity, diversity and inclusion", is the understanding and appreciation of cultural differences and similarities within and between groups. 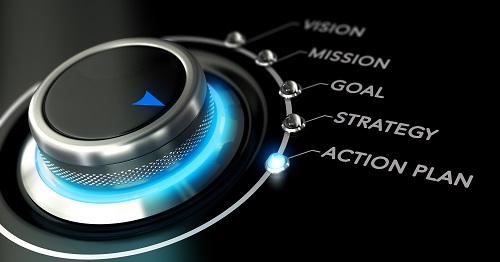 Strategic planning is a blueprint towards defining the vision, mission, goals, objectives, and challenges of your community coalition over a specific period of time.